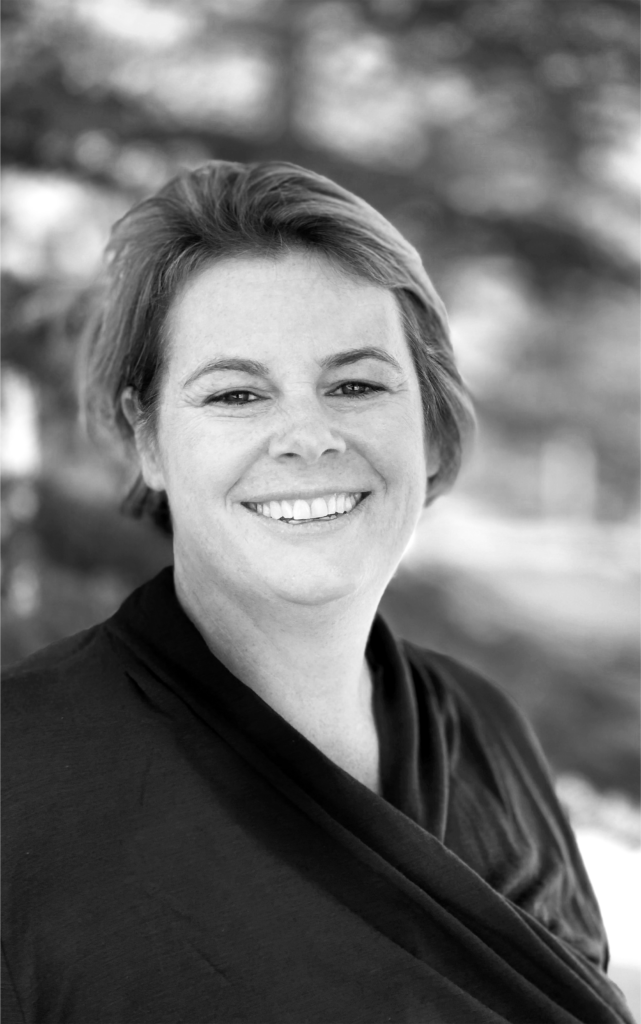 Bringing more than two decades of nonprofit, government, and political management experience to the race

As the CEO of Peak Health Alliance, Tamara has worked to decrease Summit County’s health insurance premiums by over 20% while building deep regional and statewide relationships.

Prior to her role at Peak, she served as the Executive Director of the Family and Intercultural Resource Center (FIRC), where she worked on a wide variety of human service and workforce issues. Tamara successfully grew the budget from 750,000 dollars to 5 million dollars and increased the staff from 7-50.

She incubated the Building Hope Program, a vital mental health resource now in its fourth year in Summit County; started the Housing Works Initiative (adding more than 30 long term rentals to Summit’s bed base); worked on a variety of issues related to emergency financial assistance, and worked to start the Summit Prosperity Initiative in coordination with the Summit Chamber of Commerce. Tamara was co-chair of the successful 1A for Summit campaign, which was passed by voters in 2018 to fund recycling, childcare, wildfire mitigation, and mental health. Tamara currently serves on the Snake River Planning Commission and has served on the Board of Lake Dillon Preschool.

A graduate of Bates College in Lewiston, Maine, Tamara also holds a Master’s Degree in Non-profit Management from Regis University.

She lives in Dillon Valley with her 9 year-old daughter Aila, and 5 year-old twins Anja and Graham. Last fall they added the newest member to their family: An excitable, loveable rescue named Derby.

I'd love to keep sharing with you news about my campaign!